Okpara Rice joined Tanager Place of Cedar Rapids, Iowa, as executive director in July 2013, and assumed the role of Chief Executive Officer July 2015. Okpara is the first African American to hold executive office at Tanager Place in its more than 140 year history.

He brings leadership experience to Tanager from his work at the Jewish Child Care Association in Pleasantville, New York, the Mercy Home for Boys and Girls in Chicago, the Youth Campus in Park Ridge, Ill and Starr Columbus in Columbus, Ohio.

Okpara is active in the field and his community and currently serves on a wide number of boards and advisory committees locally, regionally, nationally and internationally. The issues that fuel his passion and involvement include juvenile justice, access to services, health equity, education and leadership development. Most recently he was appointed to Governor Kim Reynolds’ Children’s System State Board, formed to innovatively create solutions for youth in Iowa. Okpara also led the more than 60-year old Association of Children’s Residential Centers as its first African American Board President.

Okpara has presented internationally in Europe and Canada on issues that affect children. He holds a Bachelor of Science in Social Work from Loyola University, Chicago, Illinois, and a Master of Social Work from Washington University, St. Louis, Missouri, where he was named a Distinguished Alumnus of the Brown School in 2018. He also holds an Executive Management certification from Georgetown University, Washington DC, and an Executive Scholar Certificate from the Kellogg School of Management at Northwestern University, Evanston, Illinois.

Okpara lives in Marion, Iowa with his wife Julie and sons Malcolm and Dylan. 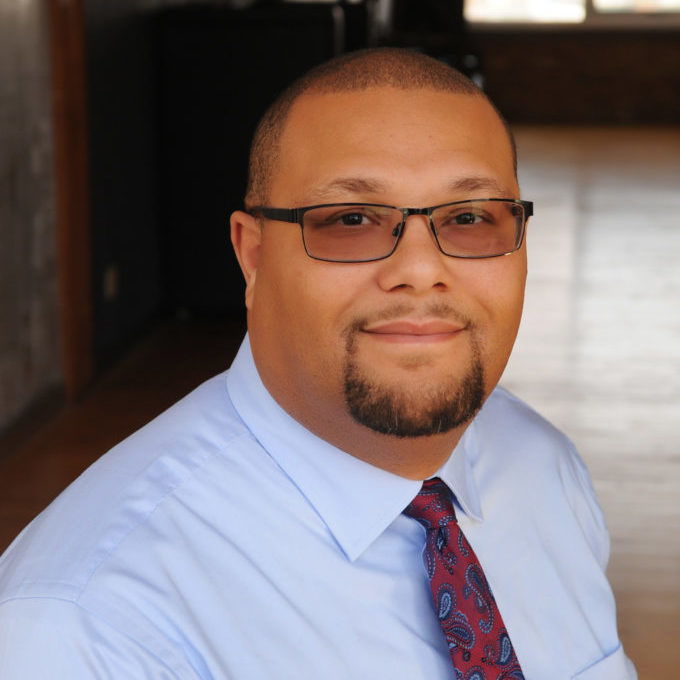 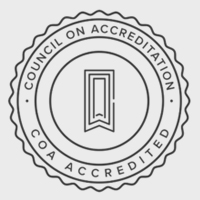 If you (or someone with you) are experiencing a medical emergency, are in danger, or are feeling suicidal, call 911 immediately.